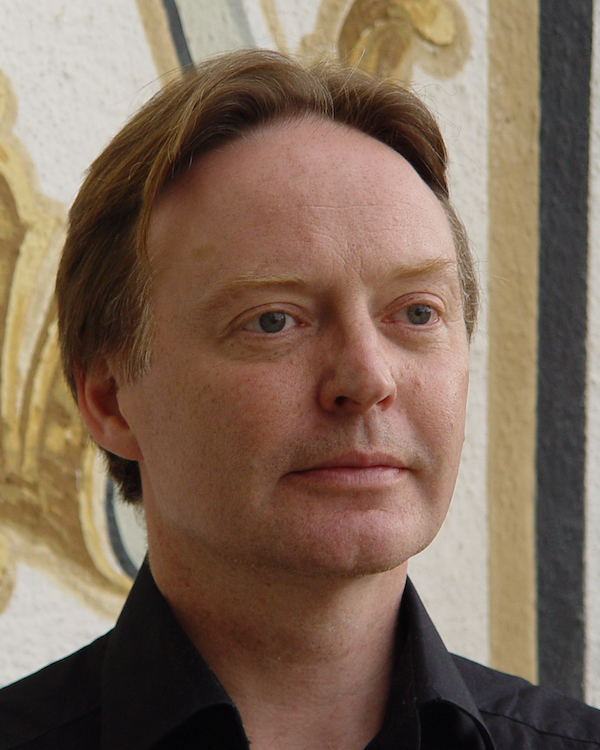 Geoffrey Webber studied music at Oxford University where he was Organ Scholar at New College. After graduating with a First, he became Acting Organist at New College and Magdalen College, and later University Organist and Director of Music at the University Church. During this time he also directed the Edington Festival. After completing his doctorate on German Baroque music he became Director of Music at Gonville & Caius College, Cambridge in 1989 and now divides his time between conducting, lecturing, teaching and research. He has recently established the first degree in choral conducting at the University of Cambridge which attracts students from all over the world. (2016)