Tallis Vocalis’s debut concert in Hong Kong brings the sublime and ethereal yet rarely performed music of 16th century England to the local audience. The programme principally consists of works by two important figures of the time: Thomas Tallis and William Byrd. The selected works present a variety of styles, from a simple four-part setting of an English text to more elaborate music in Latin for up to seven voices, reflecting the religious turmoil in Tudor England following Henry VIII’s break from Rome. To complete the programme we introduce a masterpiece by John Sheppard who remains one of the more neglected English composers of this period. His Media Vita is a unique achievement of Tudor polyphony both in terms of length and expressive power, and as such is a fitting ending for this concert of great English Renaissance polyphony.

A free pre-concert talk (in English) will be given by the conductor at the Function Room, Chinese Methodist Church, Wanchai at 2:15pm, 8th November 2014. 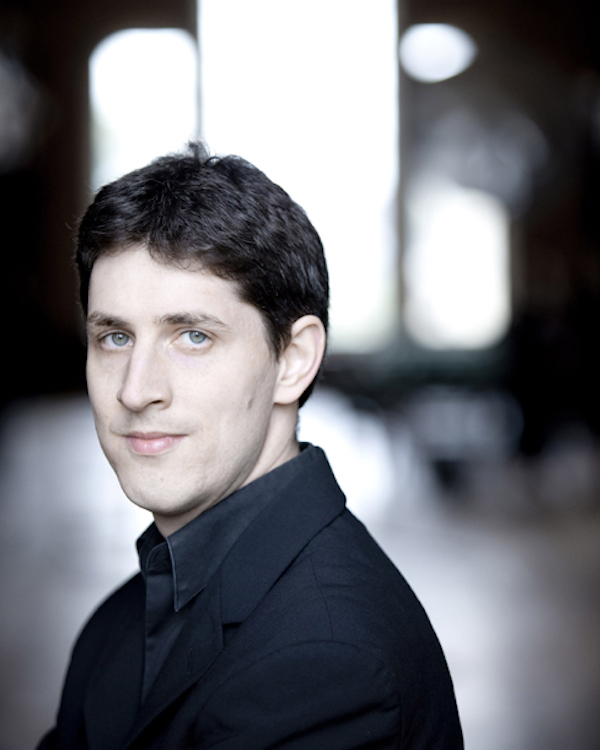