To commemorate the 70th anniversary of the end of World War II, the concert brings together music written in the Renaissance period and the present day on the theme of remembering those we have lost. Victoria’s Requiem, widely regarded as the greatest masterpiece of Renaissance polyphony, was written for his patron the Holy Roman Empress Maria. This Spanish work sets itself apart from its English and Italian Renaissance contemporaries by its mystical intensity of expression achieved through the simplest musical means.

The Requiem will be interspersed with four contemporary works: Arvo Pärt’s Da pacem Domine (a tribute to those who died in the 2004 Madrid bombings) and The Woman with the Alabaster Box (which references Jesus’ burial); James MacMillan’s A Child’s Prayer (written after the Dunblane massacre in 1996) and John Tavener’s Song for Athene (a tribute to his friend Athene Hariades). 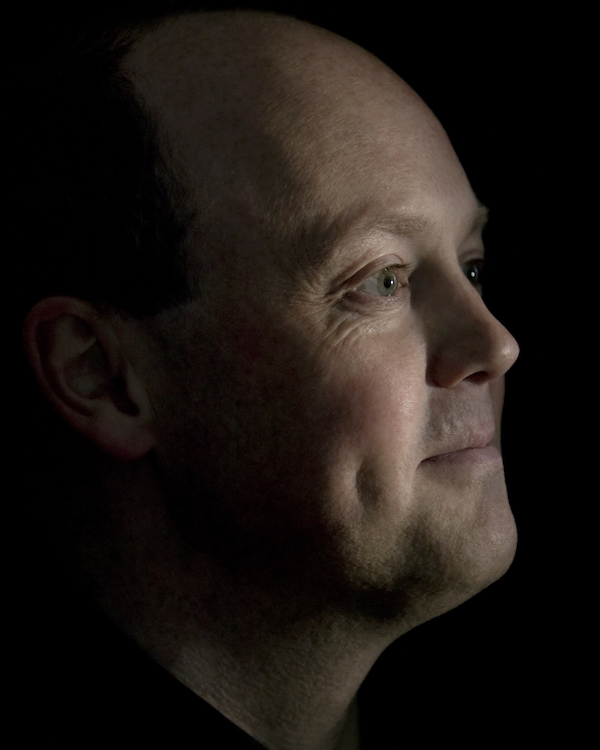