To complete the programme, Whitacre’s shimmering Sainte-Chapelle, written in 2013 for the 40th anniversary of The Tallis Scholars, is inspired by a vision of stained glass windows in a 13th-century gothic chapel, and aptly completes this programme of spirituality and light.

Peter Phillips has dedicated his life’s work to Renaissance polyphony, having founded The Tallis Scholars in 1973 during his music studies at Oxford, and is the foremost expert of the genre worldwide. He has appeared with the ensemble in almost 2000 concerts and made over 60 discs. The Tallis Scholars have sought to bring contemporary relevance to the polyphony repertoire, and in 2015 released a recording of works by Arvo Pärt to mark the composer’s 80th year. 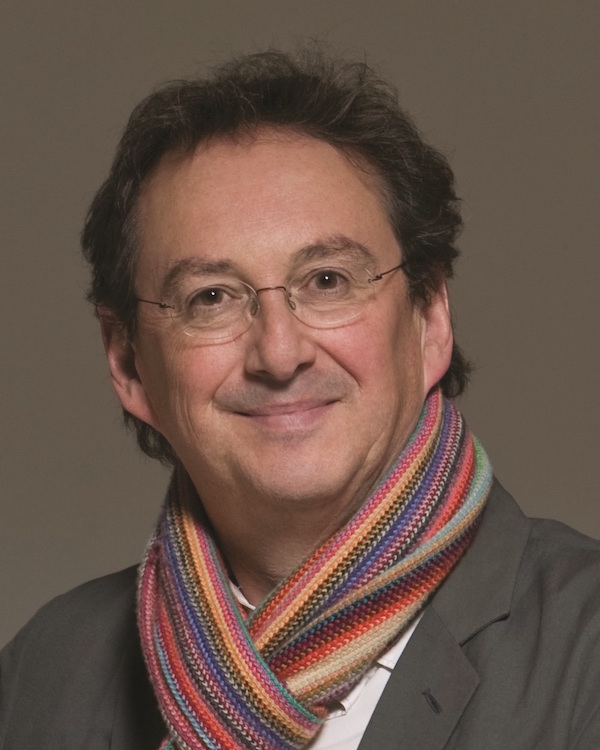